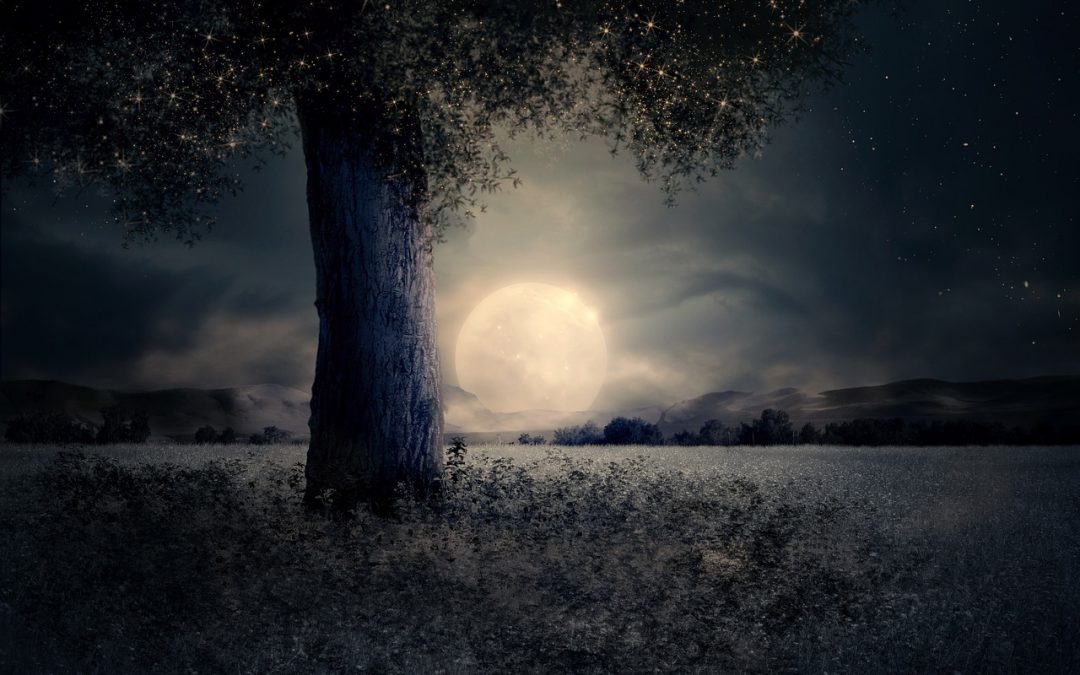 April’s full moon will take place at 7:12 am EST. What is interesting about April’s Full Moon is that for the second month in a row the Full Moon is in the sign of Libra. I guess as a collective we could use a little more Libra influence in our lives. April’s full moon is also known as the Pink Moon because the flower, Moss Phlox, is one of the first springtime flowers to bloom. These pretty pink flowers cover the ground like a pink blanket.

Lately, the majority of us have been feeling restless, moody, and impulsive especially in when it comes to our relationships.  The little things that have been bothering you before about people are probably unbearable and extremely annoying at this time. The moon is opposite of Uranus which can make us restless and more sensitive than usual. Uranus is a mover, a shaker, and can be a bit spontaneous. With the Full Moon energy of heightened emotions, the fiery influence of Aries, and then the edginess of Uranus, we will most likely be making spur of the moment decisions. A word or two of caution during this moon; Uranus can be volatile and if we aren’t careful, we could possibly burn bridges that we may regret burning.

Let’s not forget that the sun sign we are in is Aries. Aries has a tendency to be impulsive, short-tempered, and overconfident. However, these qualities can really help us when it comes to breaking free from limiting circumstances. Sometimes just that little bit of confidence is just what we need to go beyond our self-inflicted limitations.

If we are proactive during this time, we can make huge progress in the areas where we’ve been stagnant and frustrated with. Libra is going to help us create more balance in all of our relationships; the good, the bad, and the ugly. This is the perfect time for us to strengthen and nurture relationships that are for our highest and best good. It is also a great time to pull back the carpet and deal with what’s been swept under it.

Here are some helpful tips and activities during this moon:

Let’s not forget to show our deep love and appreciation for the people in our lives who brighten up our darkest days by letting them know how much they mean to us and how much better our lives are for them being a part of our worlds.